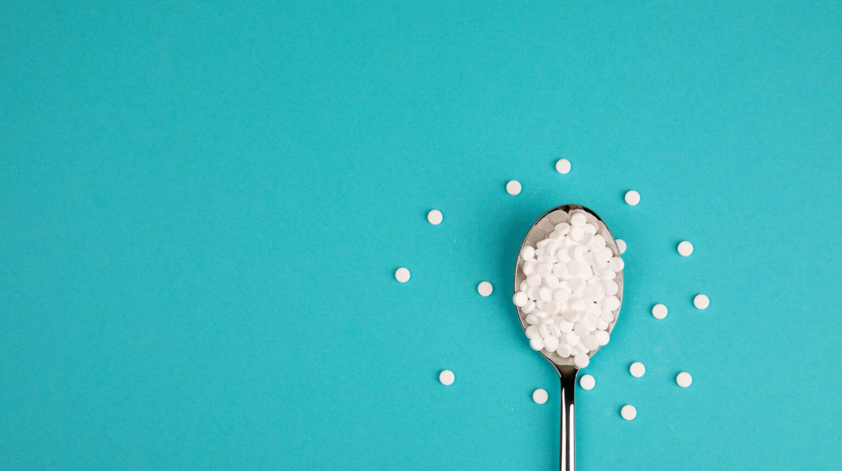 As summer finally appears to be with us, you might be tempted to dust off the barbeque and reach for a “healthy” chilled  diet drink.  Read on and then decide if you want to seek out an alternative.

There was a time when “diet drinks” were all the rage. People saw that there was no sugar in their Diet Coke or Sprite Zero, so they went wild and drank dozens of cans of the stuff every week. It turns out this was not a great idea!

In the last decade, the dangerous effects of diet drinks have become very visible and very real. People are suffering all sorts of long-term health problems thanks to this chemical-rich, artificially produced swill. It’s vital that you understand the real dangers of diet drinks so you can take steps to cut it from your diet completely!

What are Diet Drinks?

The term “diet drinks” is used to describe any fizzy beverage that is sugar-free, low in calories, and artificially sweetened. You’ll find all sorts of terms to describe diet drinks:

Essentially, these fizzy beverages are made with artificial sweeteners in place of the refined sugar typically used for “regular” drinks. While they are marketed as “health-conscious”—targeting diabetics, athletes, and anyone who wants to get fit and cut back on sugar intake—the truth is that they are not healthy at all. In fact, they can be more dangerous than regular drinks!

To date, there have been hundreds of studies that examine the effects of diet drinks on the human body. Time and space fails me to list all of them, but here are some of the most important dangers you need to be aware of:

A few more pounds of body fat may not be the end of the world, but the specific location of the fat (around your belly) makes it a real threat. Excess adipose tissue in your abdominal area can decrease organ function, raise blood glucose levels, and drastically increase your risk of both diabetes and cardio-metabolic health problems. Belly fat is a VERY real threat!

Metabolic syndrome is defined as “a cluster of conditions — increased blood pressure, high blood sugar, excess body fat around the waist, and abnormal cholesterol or triglyceride levels — that occur together, increasing your risk of heart disease, stroke and diabetes.” The fact that diet drinks are linked to this cluster of conditions means that it will drastically raise your risk of serious and potentially fatal health problems!

Altered responses to sweet taste –Another 2016 study looked at what happens in your brain when you consume beverages sweetened by both nutritive and non-nutritive “diet” sweeteners. Researchers had participants fast for 12 hours, then scanned their brains after feeding them either regular or diet sweeteners.

Those who consumed diet sweeteners showed greater responses to the sweet taste in two different parts of their brain.

The study was summed up simply: “There are alterations in reward processing of sweet taste in individuals who regularly consume diet drinks.” The fact that the brain processes sweet tastes differently could be one of the primary reasons that diet drinks drinkers tend to consume more sweetened foods than those who abstain from drinks completely.

Pretty scary stuff, right? Just three simple effects, but they can have some very real consequences to your health.  As the studies make perfectly clear, it’s time to give up diet drinks forever!