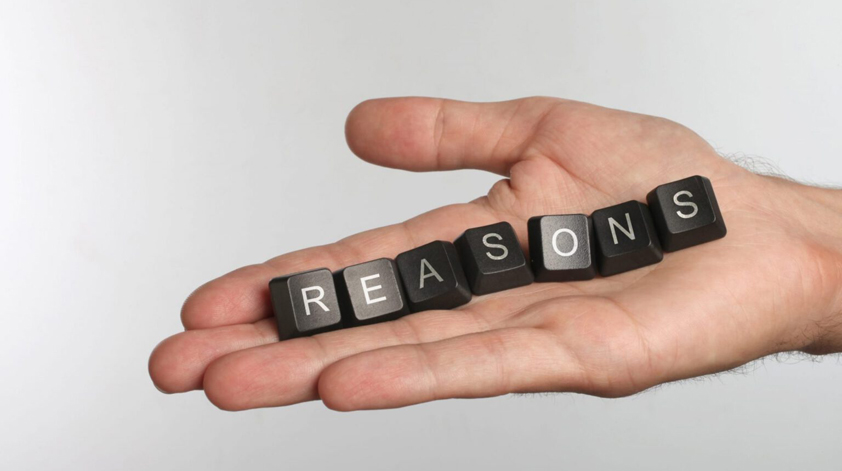 It’s that time of year, six weeks have past since that New Years Resolution and while you lost quite a lot of weight at first without much effort, you have now reached a plateau and all your hard work does not appear to be paying dividends when you step on the scales.

So here are seven common reasons I find hold people back from losing weight.

It also contains actionable tips on how to break through the plateau and get things moving again.

1. Maybe You Are Losing Weight Without Realizing it

If you think you are experiencing a weight loss plateau, then you may not need to freak out just yet.

It is incredibly common for the scale not to budge for a few days (or weeks) at a time. This does NOT mean that you are not losing fat.

Body weight tends to fluctuate by a few pounds. It depends on the foods you are eating, and hormones can also have a major effect on how much water your body holds on to (especially in women).

Also, it is possible to gain muscle at the same time as you lose fat. This is particularly common if you just recently started exercising.

This is a good thing, as what you really want to lose is body fat, not just weight.

It is a good idea to use something other than the scale to gauge your progress. For example, measure your waist circumference and get your body fat percentage measured once per month.

Also, how well your clothes fit and how you look in the mirror can be very telling.

Unless your weight has been stuck at the same point for at least 1-2 weeks, then you probably don’t need to worry about anything.

2. You’re Not Keeping Track of What You’re Eating

Awareness is incredibly important if you are trying to lose weight. Many people actually don’t have a clue how much they’re really eating.

Studies show that keeping track of your diet helps with weight loss. People who use food diaries, or take pictures of their meals, consistently lose more weight than people who don’t , if you have a smartphone then the best app, bar none, is myfitnesspal.  It has a library of 10,000s of foods and is simple to use.

Protein is the single most important nutrient for losing weight.

Eating protein at 25-30% of calories can boost metabolism by 80-100 calories per day and make you automatically eat several hundred fewer calories per day. It can also drastically reduce cravings and desire for snacking.

This is partly mediated by protein’s effects on appetite-regulating hormones, such as ghrelin.

If you eat breakfast, then this is the most important meal to load up on the protein. Studies show that those who eat a high-protein breakfast are less hungry and have fewer cravings throughout the day.

Binge eating is a common side effect of dieting. It involves rapidly eating large amounts of food, often much more than your body needs.

This is a pretty big problem for many dieters. Some of them binge on junk food, while others binge on relatively healthy foods, including nuts, nut butters, dark chocolate, cheese, etc.

Even if something is healthy, the calories still count. Depending on the volume, just a single binge can often ruin an entire week’s worth of dieting.

Sugary beverages are the most fattening items in the food supply. Our brains don’t compensate for the calories in them by making us eat less of other foods.

This isn’t only true of sugary drinks like Coke and Pepsi; it also applies to “healthier” beverages like Vitaminwater – which are also loaded with sugar.

Even fruit juices are problematic, and should not be consumed in large amounts. A single glass can contain a similar amount of sugar as several pieces of whole fruit!

6. You’re Not Cutting Back on Carbohydrates

If you have a lot of weight to lose, and/or if you have metabolic problems like type 2 diabetes or pre-diabetes, then you may want to consider a low-carb diet.

In short-term studies, this type of diet has been shown to cause up to 2-3 times as much weight loss as the standard “low-fat” diet that is often recommended.

Low-carb diets can also lead to improvements in many metabolic markers, such as triglycerides, HDL cholesterol and blood sugar, to name a few.

Drinking water can have benefits for weight loss.

In one 12-week weight loss study, people who drank half a litre of water 30 minutes before meals lost 44% more weight.

Drinking water has also been shown to boost the amount of calories burned by 24-30% over a period of 1.5 hours.

To Summarise; “Diets” almost never work in the long term. If anything, studies actually show that people who “diet” gain more weight over time.

Instead of approaching this from a dieting mindset, make it your primary goal to become a happier, healthier and fitter person.

Focus on nourishing your body instead of depriving it, and let weight loss follow as a natural side effect.