Rubber Gastric Band or an Iron Will? 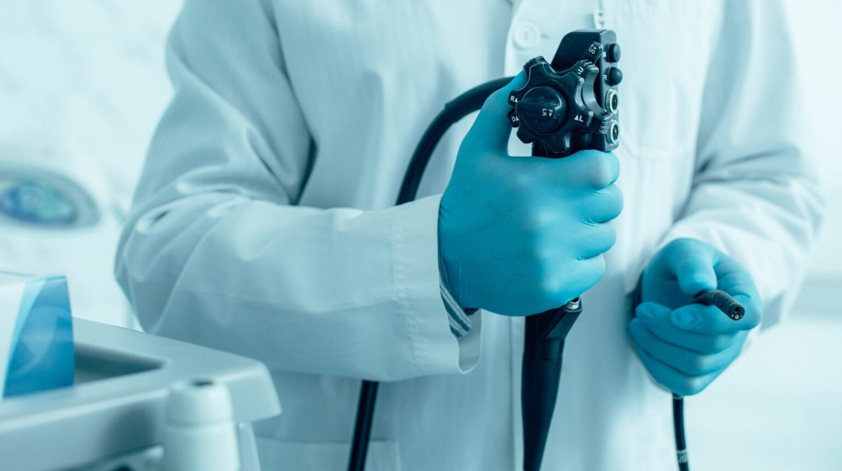 When losing weight seems difficult it can be tempting to look into surgical options like the gastric band. However, this weight loss surgery is not a miracle cure or an easy way to lose weight, and you should make sure you educate yourself about the procedure, its risks and less invasive alternatives.

The first step to achieving weight loss will always be making the decision to take control of your health, but the various methods to achieve this have a marked difference in longevity and effectiveness. The basic factors, including a sensible diet and continued exercise are fairly well known, but because of the stresses and strains of everyday life, these ‘easy’ ways to lose weight are not always easy to stick to. People often choose what are seen as more convenient methods, such as surgical procedures like gastric bands. It can be seductive to have a quick fix solution, so it is important to be aware of the nature of the surgery, its effects and possible consequences.

What is a Gastric Band?

Essentially, a gastric band is an inflatable band placed around the upper stomach, in effect creating a smaller stomach. This limits food intake and makes you feel fuller, quicker. Generally, they are fitted via key-hole surgery.

One of the most important things to bear in mind with gastric bands is that they are not a first case solution. They are generally only employed when other methods, such as exercise and diet, have failed to produce a result. They are usually only advised for patients with a BMI (Body Mass Index) of 35 to 40 with the lower limit only being permissible in cases where the patient suffers from an illness like diabetes, as the American Society of Metabolic & Bariatric Surgery reported in 2007.

What About Gastric Band Problems?

In the short term, the band will decrease your intake of food. It is removable, and the scar is not as prominent as other surgeries, although it is still noticeable. Also, there are a number of complications that can arise. Whilst these are mostly related to the band itself, the risks of internal bleeding, infection and other gastric band problems are real.

Gastric band surgery is also not a certain solution to weight problems. An Australian study of 80 patients, 12 years after their adjustable gastric band surgery, found that almost 1 in 2 required further operations to have their bands removed. A study in Switzerland found that as time went on, successful weight loss decreased, with 40% of patients who had no severe complications maintaining a weight loss of less than 25% of their excess weight.

There is no way to maintain a weight loss program without eating a sensible diet, in sensible quantities, and with regular exercise. Supplementing such actions with an effective treatment program goes a long way to maintain your will power and push you to a continued success. A gastric band on its own will not be able to do that.

Is A Gastric Band the Right Choice?

There is no doubt that in some cases a gastric band can be a way to lose weight fast for specific people. But it is important to bear in mind that, as with many things, no single action can be a miracle cure.  A well planned and thought out treatment schedule will last for longer, and provide more support than an operation that will not provide the personal attention, advice and supervision that can help you to reach your goal. You are able to do it, but like with so much in life, there are no shortcuts.